The front page of the June 20 Providence Journal featured a rescue story of a capsized center console with 2 men aboard off Brenton Point Friday morning. 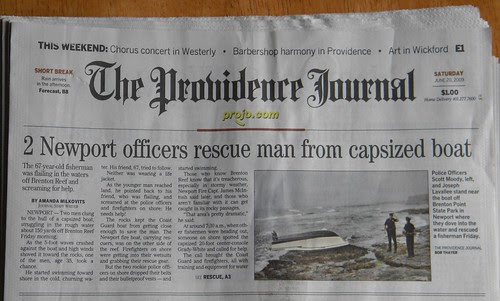 One of the boaters reached shore on his own, after their 19 foot Grady White center console capsized in rough surf off Brenton Point. Two brave Newport police officers, Scott Moody and Joseph Lavallee, judged that the man who was still in the water didn't have much time. Rather than waiting for rescue crews, who were donning wetsuits at the scene, they dropped their belts and bulletproof vests, walked over slippery rocks into the 60 degree surf and swam to assist the exhausted victim. They tried to help him walk when they got closer to shore, but he could barely stand after 35 to 40 minutes in the water. The victims were treated for hypothermia at Newport Hospital. Neither of the boaters was wearing a life jacket.

more details on the story are on the Projo news blog:


Hats off to officers Moody and Lavallee!

A couple of summers ago, I witnessed a similar incident when a center console with 2 fishermen aboard capsized in breaking surf at nearby Kettlebottom rock. Fortunately in that incident, the two fishermen were picked up unharmed by a nearby boat (after the current washed them clear of the surf zone.) Boaters and fishermen need to be extremely cautious in these waters. When large ocean swells roll into the shallows around these reefs, dangerous breaking waves appear suddenly.
Posted by Chuck Anastasia Permalink 11:14 AM 1 comment:

We took 2nd place and are third overall in the series so far.
Posted by Chuck Anastasia Permalink 4:56 PM 1 comment:

Fishing is looking up 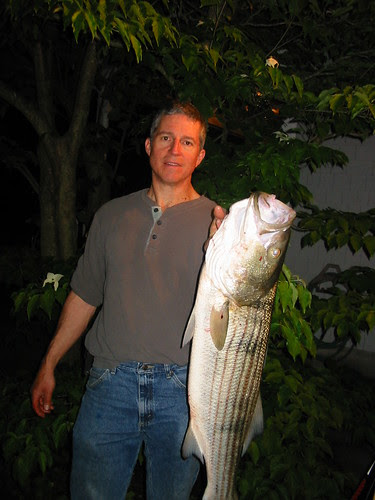 Striper fishing is in full swing in RI. I landed this 34 in bass last evening on the Warren River trolling a tube. I found success on the rising tide at about 7:30 pm. As soon as I hooked up, I realized it was a nice fish and I had left the landing net down below. I was alone on the boat and didn't want to take a chance putting the rod in a rod holder to grab the net from the cabin, so when the fish came up to the boat, I stepped down onto the swim platform and lifted my catch out of the water without a net. 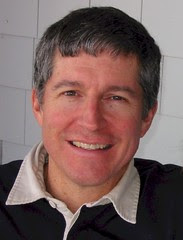